The History of The Avenue Infant School​

The Avenue Infant School opened to children on Wednesday 30th October 1912. Throughout the school's history logs and records were kept by the head teachers, and we have these logbooks, other written records, admission registers and many photographs in school to this day.  Some of these logbooks, documents and photographs are displayed in the entrance to the school which attract much interest from visitors and children alike. To celebrate the centenary of the school in 2012 Peter Baxter wrote a book entitled 'The Avenue Infant School: The First Hundred Years' which collated lots of information, photographs from many sources and includes memories from ex pupils and staff.

For a flavour of this book see the document below.

The School Logbooks  taken from 'The First Hundred Years'

The two-volume school log, which more than anything else communicates what occurred during the day to day running of The Avenue School since its earliest times, begins a few months after the opening in October 1912.  Each heavy book has over 500 pages, and the first runs from June 1913 up to July 1949.  It is bound stoutly in black leather and thick board, lettered in gold, and on the first page instructions are printed on what should and what should not be entered therein.  It will be seen that on occasion these strictures were not adhered to with all the rigour they might have been.

In the front section are various appointment details, followed by the organisation (classification) of the school for the year commencing June 1st 1913.

School Admission Registers were completed from the 1940s where the details of every child who has attended the school are recorded (name, address, date of birth and their admission number). Despite having a computerised system installed in the 1990s the completion of these handwritten records still continues to this day! 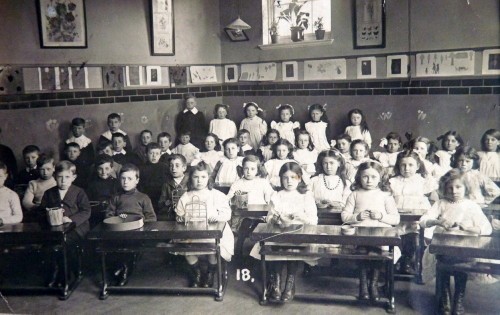 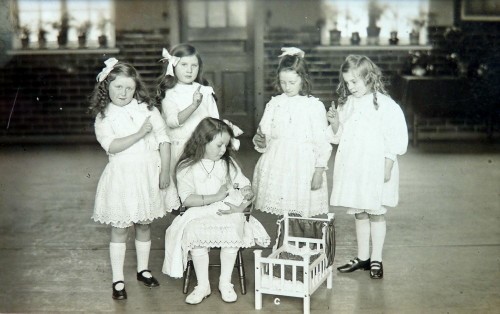 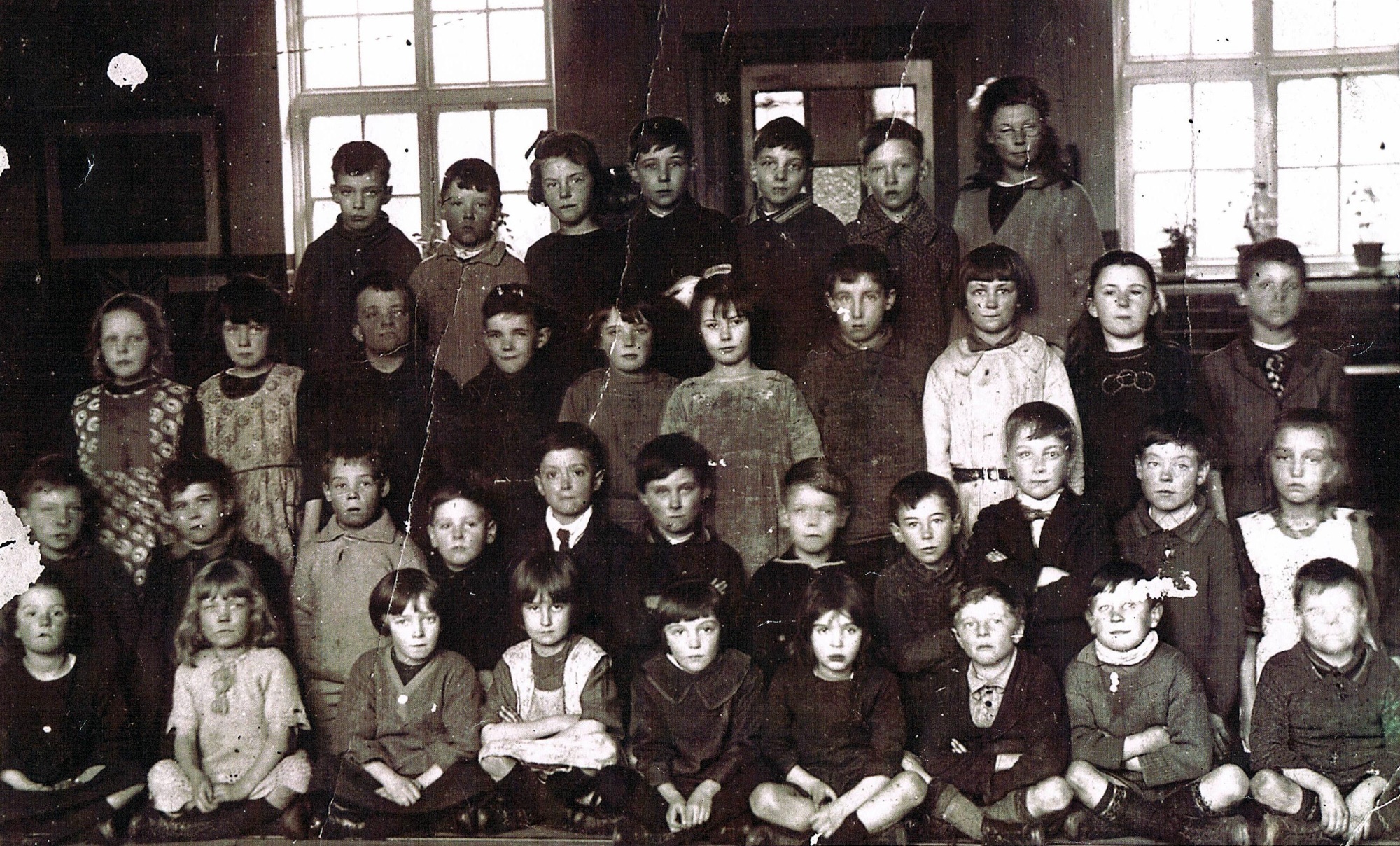 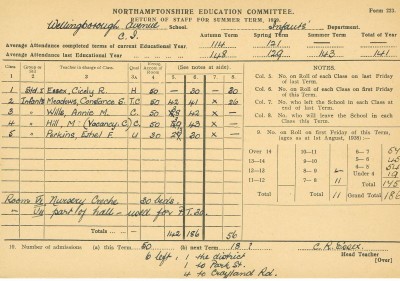 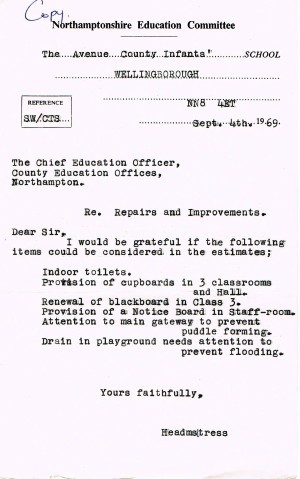 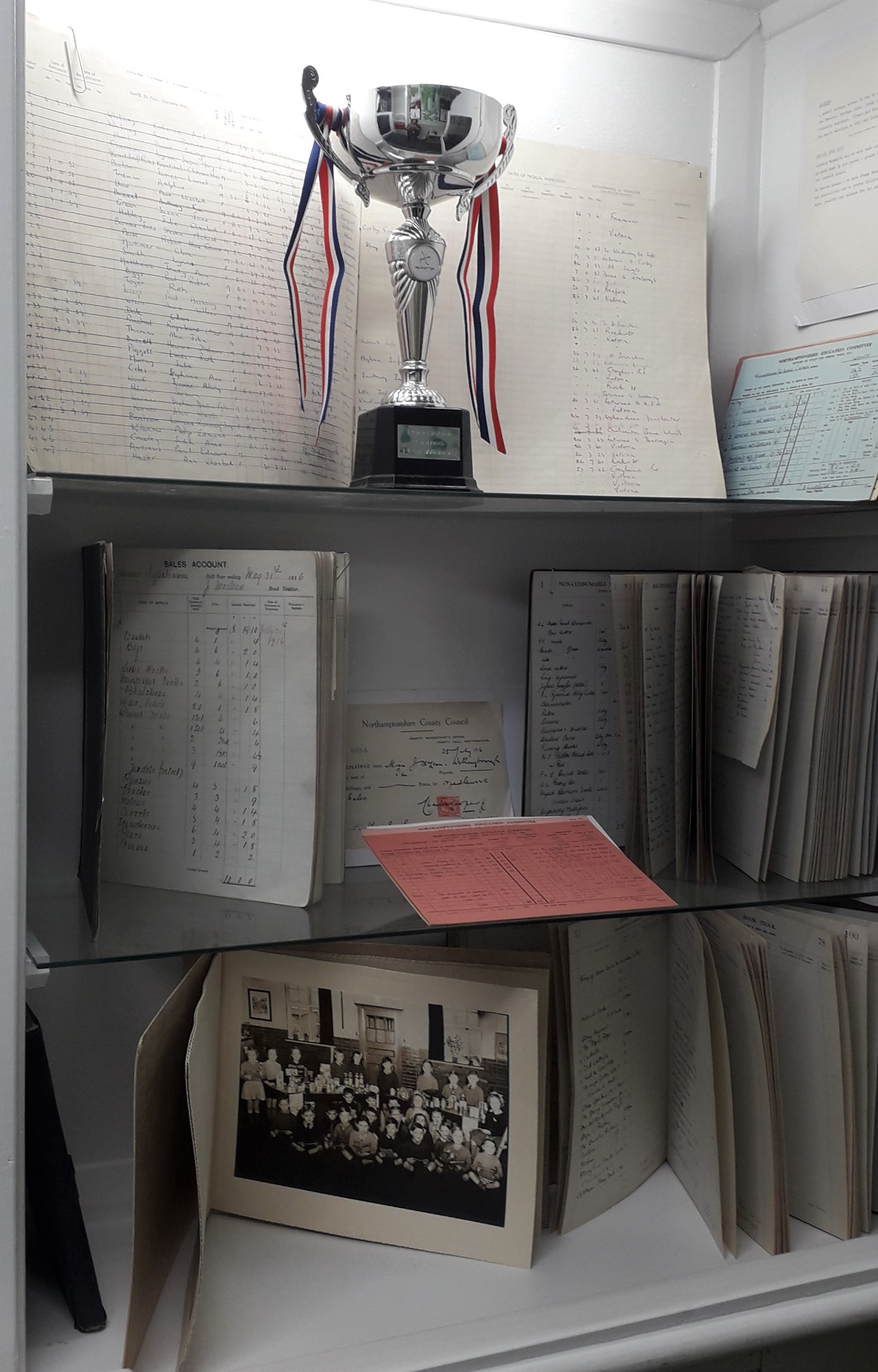